As I was riding along today and talking to one of the new riders I was asked about grandkids. I was telling her Alex just turned two last Sunday then had to think, was it really just a week ago? Time has taken on a new dimension. Although this is only the second day of our ride, it seems like it’s been much longer. Not in a bad or good way, I’m just in a different time zone and I don’t mean Eastern vs Pacific.

Today I started at the same time as some of the others but we quickly separated. I followed the ride leaders instructions but when I got to US1, I knew I wasn’t going to get on that road. I pulled over and got out my phone and the map to see if I could figure out where I should have been.  Three other riders came up.  Between us we figured out how we could get back on route so we were off again.

Most of today’s roads were much nicer than yesterday-less traffic, no dips every 10 feet.  We passed through more beautiful areas. Not all the roads were nicer. We did eventually get on US1 which has shoulders but still the cars were passing us going at least 55mph.  They are just noisy. Gets tiring fast.

Although I looked for a good place to stop for ice cream, it didn’t happen.  There was The Corner Ice Cream Shop right next to one of the rest stops but they were closed today. By the time we got to tonight’s “campground,” it was too cold although some of the guys did go for it anyway.

Speaking of tonight’s campground, we’re staying in the Baptist church which is about 150 years old. Fascinating building. Lots of hallways and rooms. I could get lost. Oh wait, I did get lost.

Rumor last night said no showers available at the church but the pastor let us come to her house and shower there.  Bless you!

A large group of us went out together searching for dinner. We ended up at a Thai restaurant, Best Thai.  We kinda think there’s no competition in town… 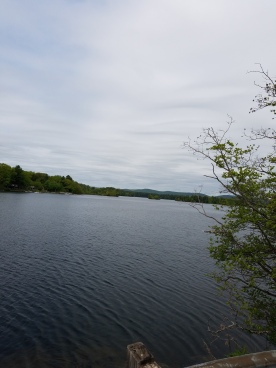 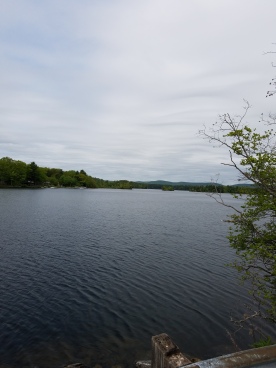 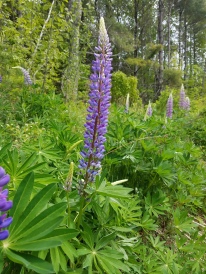 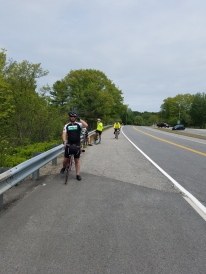 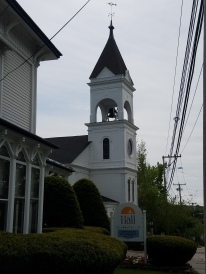 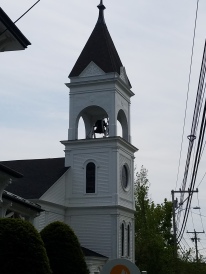 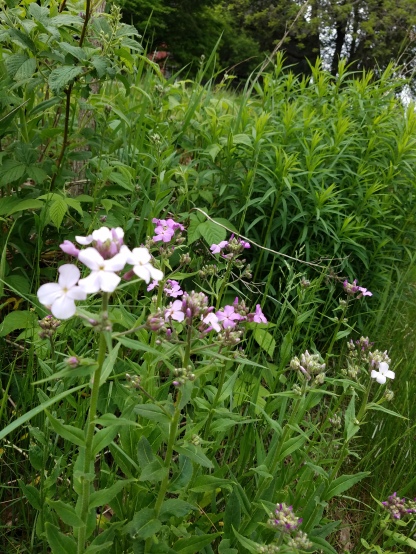 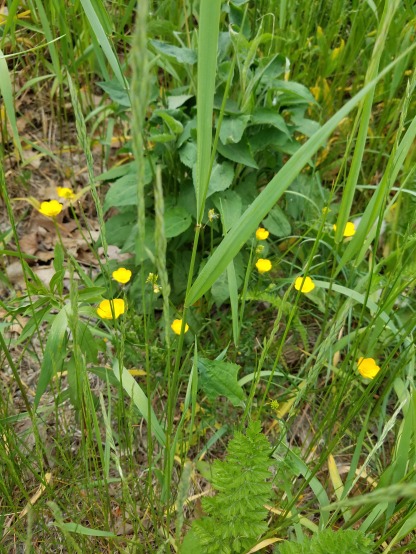 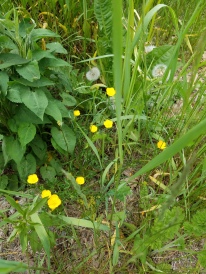